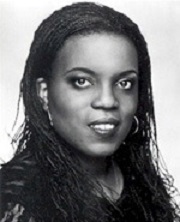 CAN'T NOTHING BRING ME DOWN: CHASING MYSELF in the RACE against TIME by Ida Keeling With Anita Diggs

I was recommended for this project by Elisa Petrini, a top notch editor who is one of the most respected people in book publishing. A very well known literary agent needed a writer to interview his client and write her incredible story.  meeting with him, I landed an  interview with Mrs Ida Keeling.  She is smart, funny, honest and a straight shooter. I explained how the world of book publishing worked and what she could expect from me. When the meeting ended, we both knew that ours was a good match. For the next month, I showed up at her apartment with my tape recorder, pens and notebooks.  After that, we switched to phone interviews.  Hers is an incredible story.

The first woman in history to complete a 100-meter run at the age of 100, often competing against runners young enough to be her great-grandchildren, Ida Keeling is known around the world as an activist and athlete who won't slow down. She was in her sixties when her sons died at the hands of murderers.  No one was charged with the crimes.

Depressed, started running at the age of 67 to chase away the grief.

Finally, I had enough material for a rough first draft. I started writing her book. Once that was done, I could see the holes. In other words, I was able to see where parts of her life story needed more explanation. I was able to see where more dialogue or description would be helpful to the reader. I went back to her with more questions and got more answers. After that, she didn't hear from me for about six weeks.

When I was done, I sent the manuscript to her for approval. She loved it!

Off it went to the publisher!

She has been interviewed by Vogue, The New York Times, Essence and many running magazines. She has also appeared on Steve Harvey's TV show as well as on the View where Whoopi Goldberg gave copies of the book to everyone in the studio audience.

I am happy for Miss Ida. I am proud of the book. 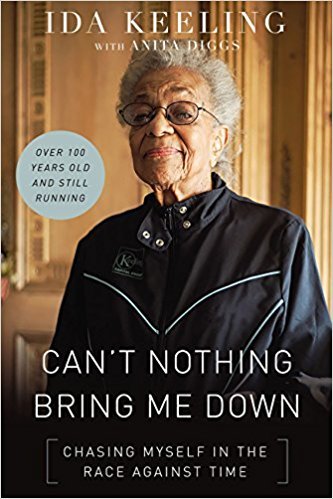